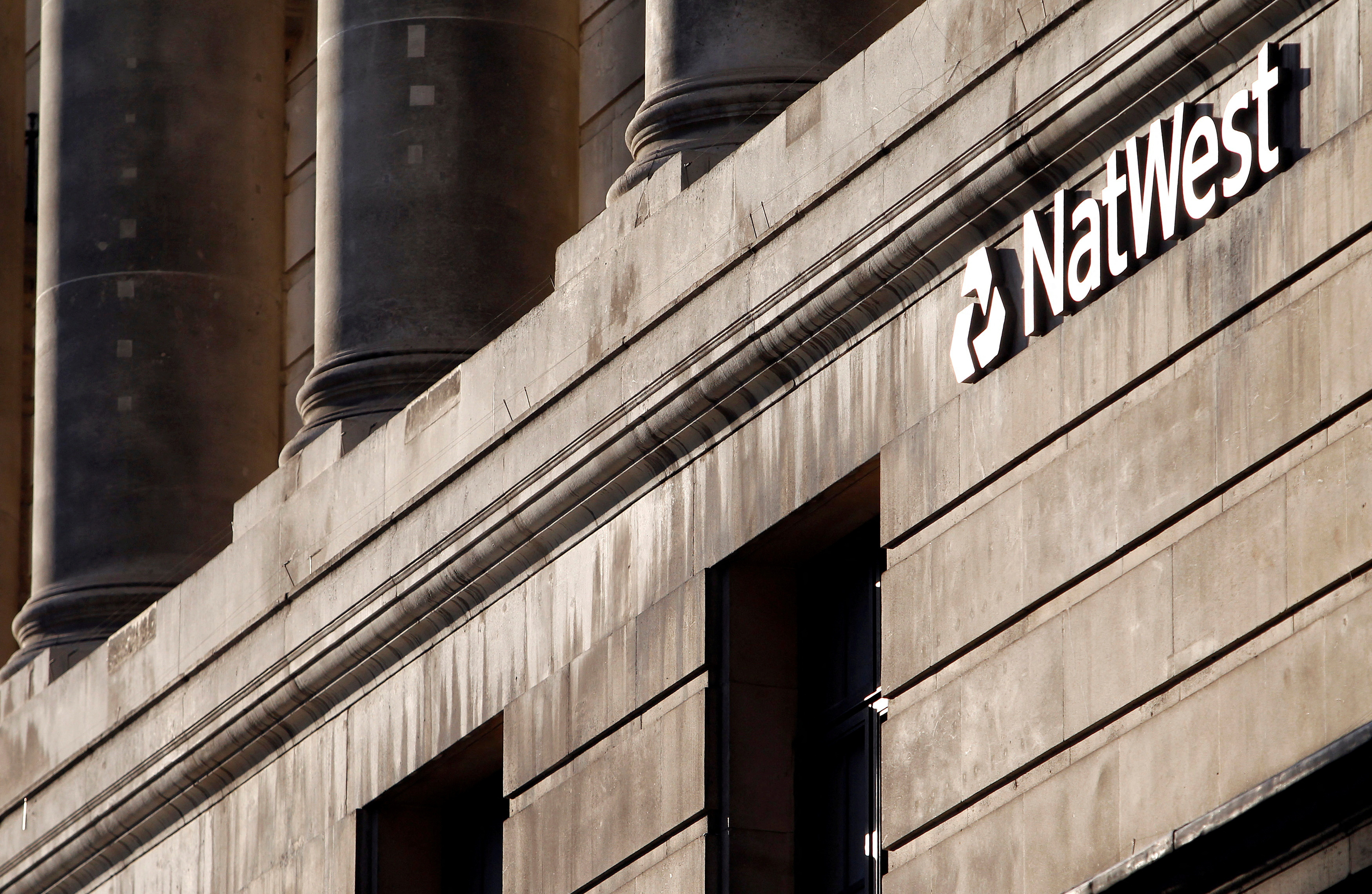 A branch of NatWest Bank is seen in the City of London February 8, 2011. REUTERS/Chris Helgren/File Photo

A former senior banker is suing NatWest (NWG.L) for around 4.3 million pounds ($5.2 million) after a London judge ruled that she was unfairly dismissed only days after cancer surgery.

Adeline Willis, who had worked at NatWest for more than six years, partially won her case in February after a judge concluded that making her redundant from her 160,000 pound a year job in 2020, eight months after a bowel cancer diagnosis, was “tainted with discrimination”.

Cancer is listed as a disability under the UK Equality Act 2010, protecting sufferers from discrimination.

Lawyers for NatWest and the 44-year-old risk and compliance officer clashed on Monday at the Central London Employment Tribunal over document disclosures relating to her income since she left the bank.

Willis has increased her claim after NatWest’s “high handed manner” in its response to the latest proceedings, a document filed with the court showed. The case is unusual because most employment claims are settled out of court.

Paul Gilroy, a lawyer for Willis, told a hearing listed for two days that NatWest wanted to call four witnesses to “attack” Willis’s evidence, including challenging the impact of finding out she had been dismissed by text message when in hospital.

“We have turned up here effectively under false pretences. There’s not a cat in hell’s chance of dealing with this case in two days,” Gilroy said.

Charles Crow, a lawyer for NatWest, conceded Willis’s team could have been told earlier how many experts the bank was now calling. But both sides should have realised that a two-day hearing would not be enough to deal with disagreements, he said.