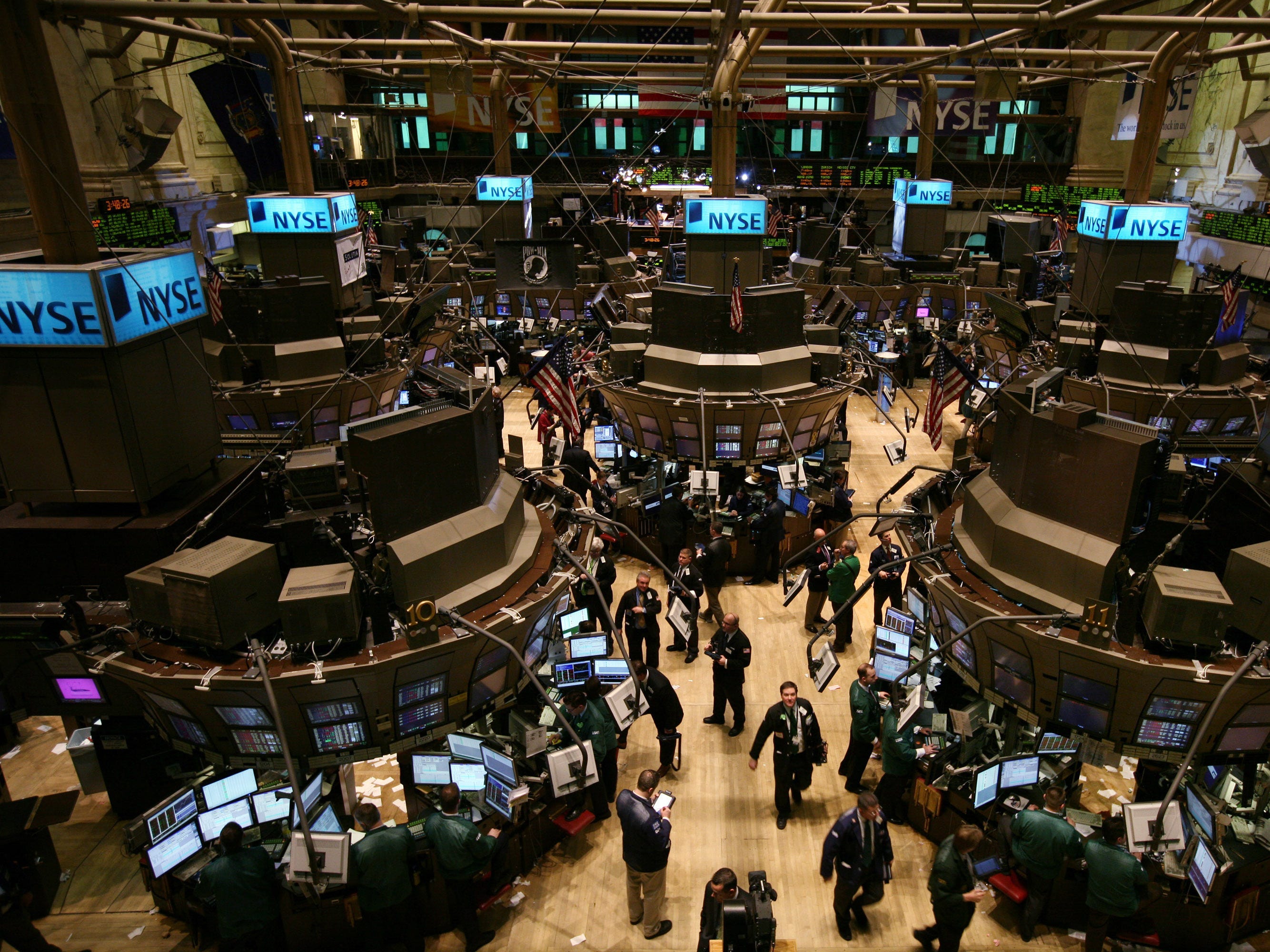 The NYSE halted trading of several stocks when a systems glitch meant the exchange failed to set some companies’ opening prices.

A glitch on the New York Stock Exchange (NYSE) that led to dramatic price swings for more than 250 firms has been traced back to a staffer who left a backup system running, a report says.

The NYSE halted trading for several stocks Tuesday for 15 minutes after a technical error meant the exchange didn’t conduct “opening auctions” for the affected stocks, resulting in shares for some companies beginning at unusually high or low prices.

Morgan Stanley and Wells Fargo stock fell 13% and 15% respectively at the exchange’s 9:30 a.m. open, while Walmart shares jumped 12% as a result of the glitch, which the NYSE attributed to a “system issue.”

The cause, according to a Bloomberg report, was a staffer at the NYSE’s backup centre on the Cermak Road in Chicago who failed to properly shut down the center’s disaster-recovery system.

A person familiar with the matter told Bloomberg the error misled the exchange’s system to skip the opening auction, treating the opening bell as a continuation of trading and failing to set opening prices.

Sources with direct knowledge said that NYSE executives spent hours trying to trace the source of the error until they were confident it wouldn’t be repeated. They also tried determining whether the trades could be “clearly erroneous” under market rules and subsequently canceled.

The NYSE is currently assessing how much the glitch will cost and is already fielding claims from some affected companies under exchange rules, per Bloomberg.

“Unfortunately, the NYSE has not owned up to their full responsibility and retail investors will have to go through a lengthy process to correct orders, with no guarantee of a reasonable outcome,” Charles Schwab spokesperson Mayura Hooper told Bloomberg as the bank openly criticized the exchange.

“It further heightens our concerns that routing even greater levels of retail orders to the exchanges will dramatically reduce the quality of the investing experience for America’s retail investors.”

Insider reached out to the NYSE for a comment but a response was available at the time of publication.

Read the original article on Business Insider
Spread the news