Reduced access to infertility treatments early in the pandemic may have contributed to a drop in twin births, data from the U.S. Centers for Disease Control and Prevention suggest.

The largest declines were in November and December of 2020 and January 2021, when twin birth rates dropped by 10%, 14% and 7%, respectively, compared to the year before.

“The timing of the monthly declines in late 2020 and early 2021 coincide with a period of conception when the coronavirus pandemic began and (experts) recommended that reproductive medicine professionals temporarily limit infertility treatment,” Isabelle Horon and Joyce Martin wrote in the report.

Overall, twin births did not rise significantly in 2021 from 2020 levels, although rates began to increase near the end of the year.

The study cannot prove pandemic lockdowns caused twin births to decline. In fact, the authors point out that Hispanic women had a larger decline in twin birth rate than non-Hispanic white women, even though Hispanic women are less likely to receive infertility treatments.

Early in the pandemic, the number of babies born prematurely, or at dangerously low weights, was lower than usual, the researchers noted.

Because twins are at higher risk for these outcomes, “the decline in twin births may have contributed, in part, to the reductions in preterm and low birthweight deliveries … between 2019 and 2020,” they said. 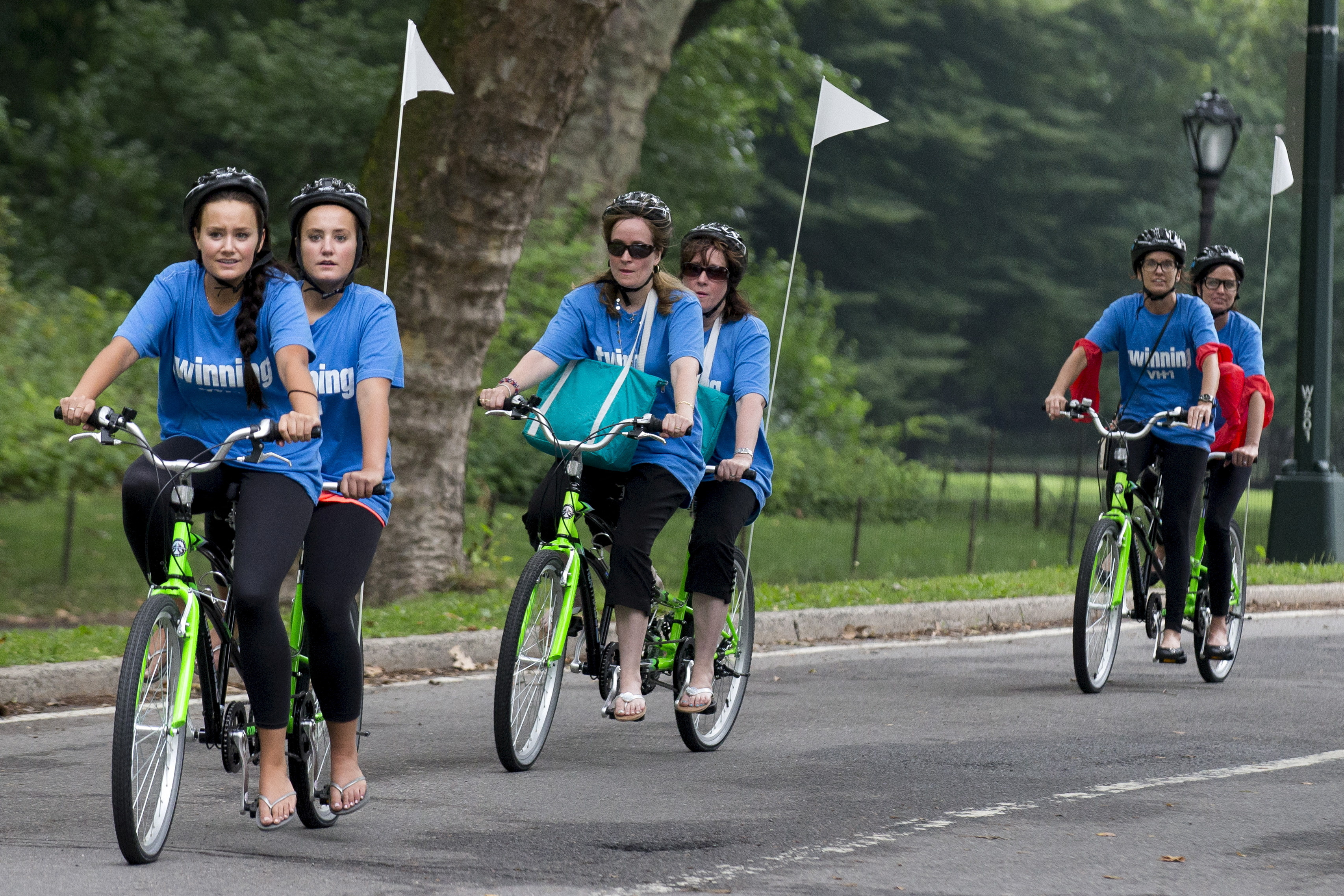 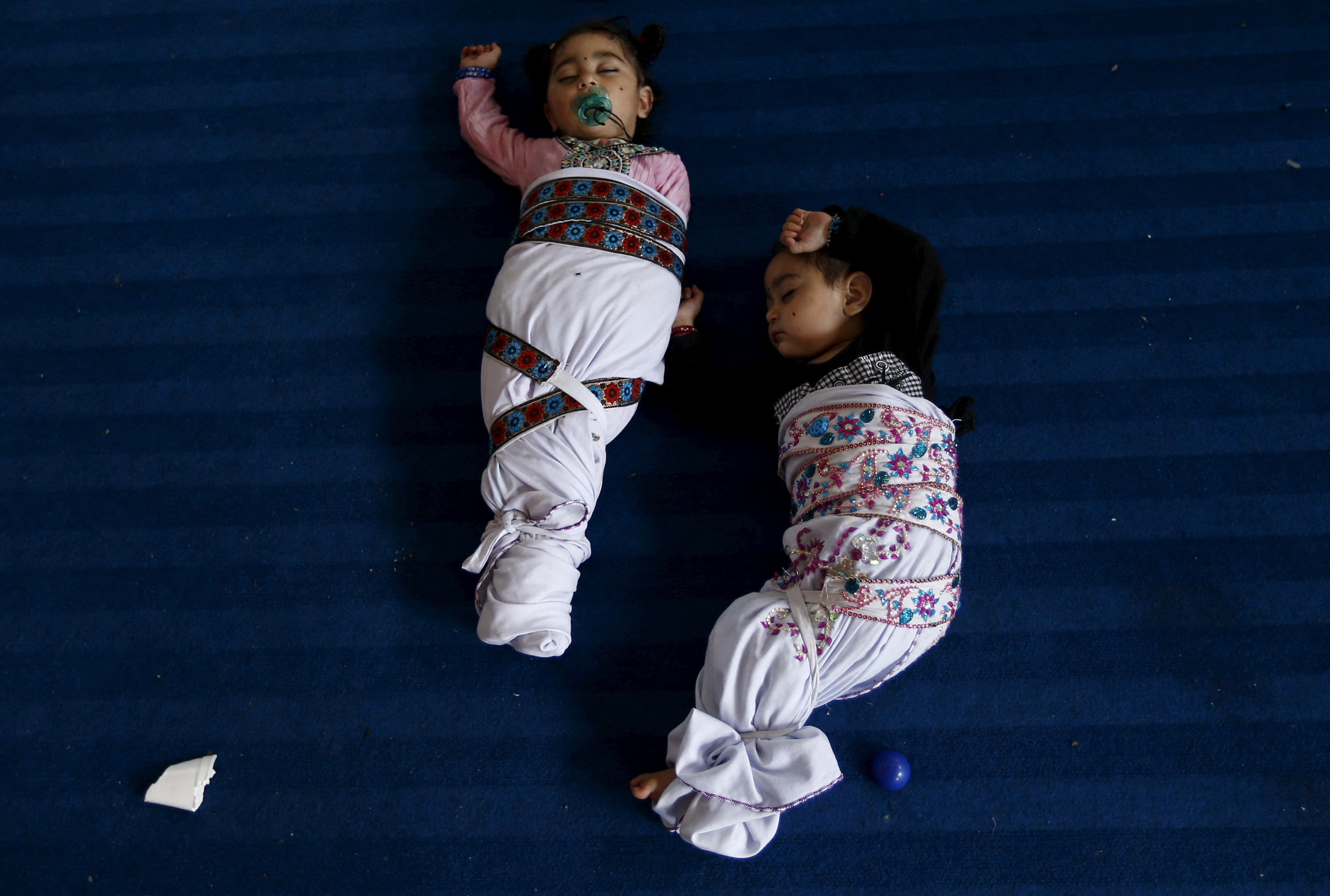