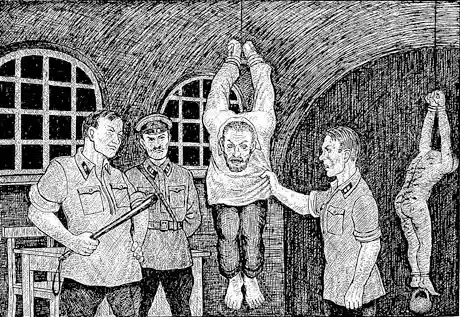 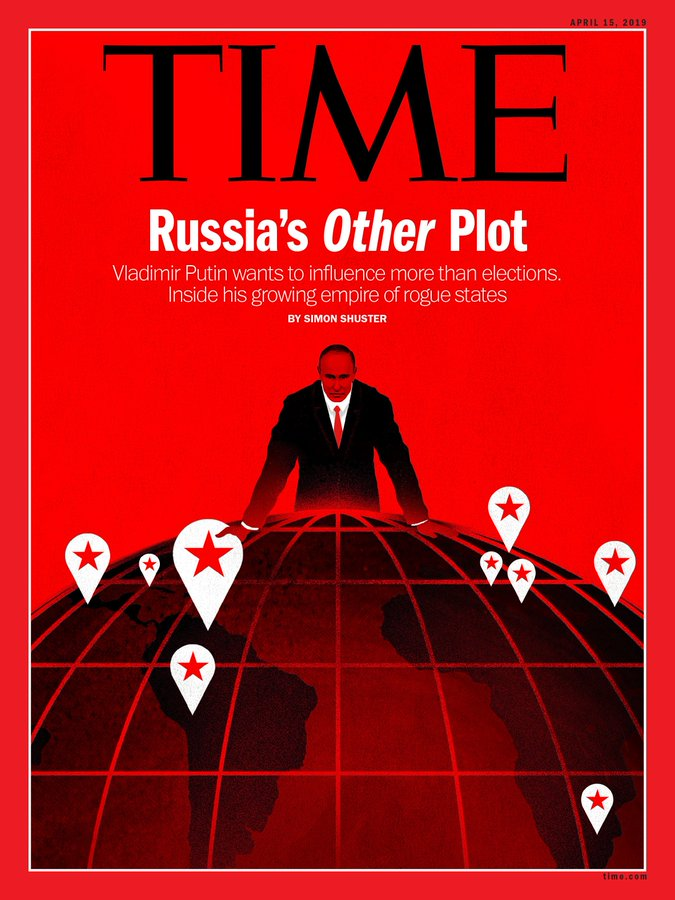 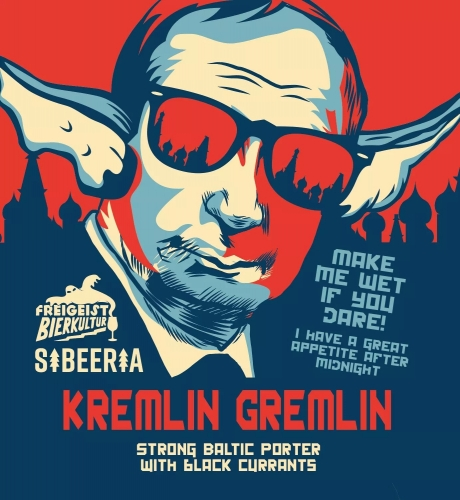 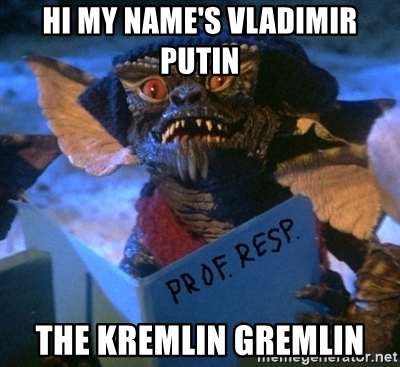 The post Michael Novakhov retweeted: Our community here in Southern Brooklyn has been struggling for a long time. That is why I’m fundraising for our community now till the New Year. Please consider donating to help uplift our community during tough times. #InThisTogether gofundme.com/f/uz3wk-helpin… first appeared on The Brookyn Times – bklyntimes.com. 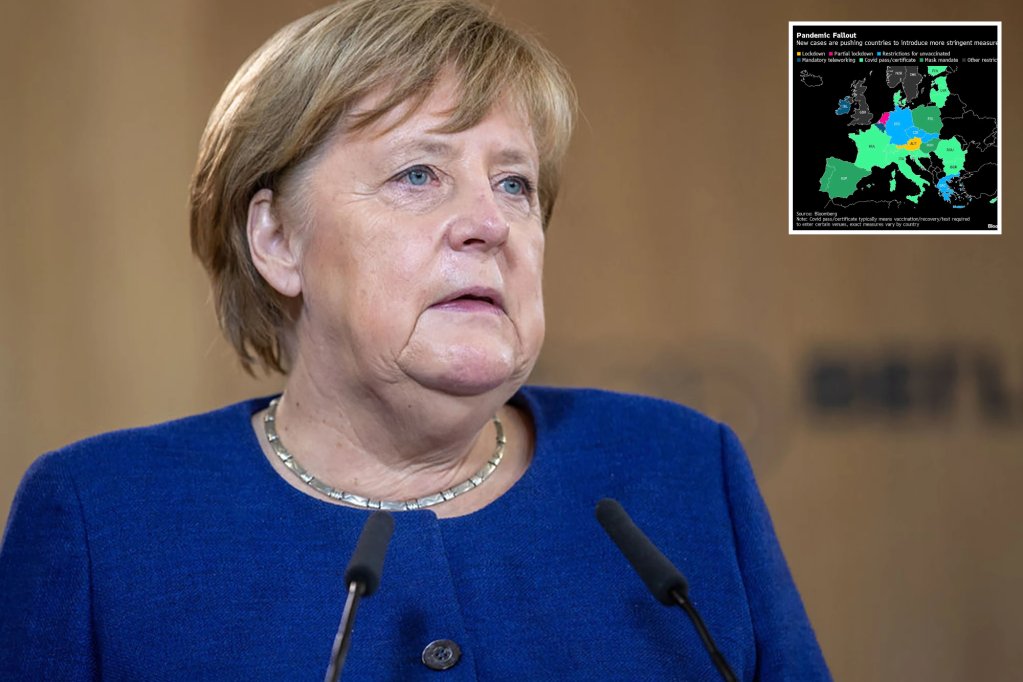 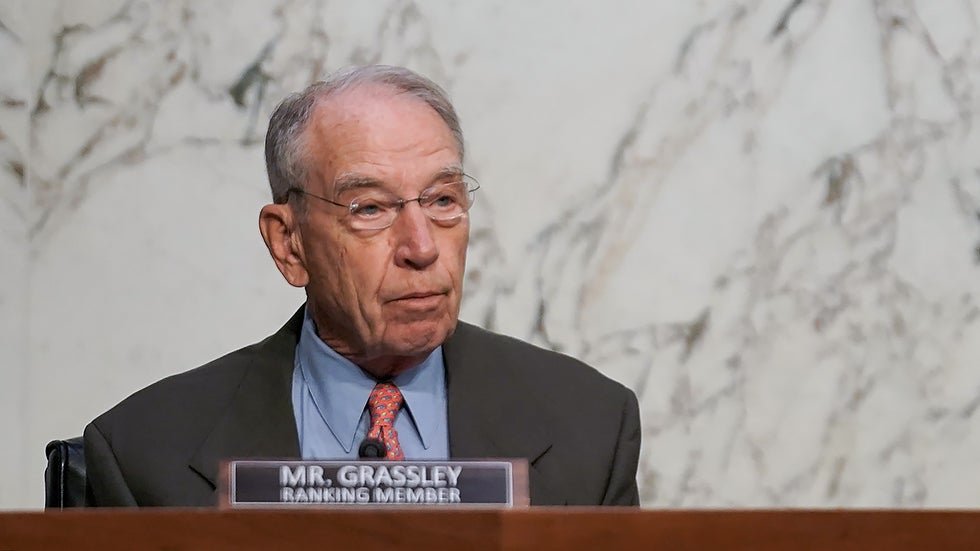 The committeexe2x80x99s growing interest in the role of domestic extremists on Jan. 6 aligns it with the Justice Departmentxe2x80x99s sprawling investigation into the Capitol assault. Before Tuesdayxe2x80x99s subpoenas, the select panel had predominantly indicated interest in witnesses who might be able to shed more light on Trumpxe2x80x99s role in attempting to overturn the election and calling supporters to Washington on Jan. 6.

The Proud Boys is a far-right nationalist group that describes itself as a xe2x80x9cpro-Westernxe2x80x9d organization.
Tarrioxe2x80x99s arrest on Jan. 5 for the banner destruction appeared to inflame group members. As POLITICO has reported, a private intelligence group that shares threat information with federal law enforcement warned on Jan. 5 that a Proud Boys Telegram channel threatened to xe2x80x9cremovexe2x80x9d government officials in response to Tarrioxe2x80x99s arrest.
More than 100 members of the Proud Boys descended on the Capitol on Jan. 6 and dozens breached the building, according to court records. Four of the groupxe2x80x99s leaders xe2x80x94 Ethan Nordean, Joseph Biggs, Zachary Rehl and Charles Donohoe xe2x80x94 have been charged with leading a conspiracy to halt the certification of the election. Their associate, Dominic Pezzola, was one of the first to enter the Capitol, using a stolen police riot shield to shatter a window.
Prosecutors have described extensive conversations on the Signal messaging app among Proud Boys leaders, who scrambled to reorganize themselves after Tarrioxe2x80x99s arrest. Donohoe allegedly orchestrated the deletion of many of those messages after Jan. 6, when members worried they could face criminal exposure.
Nordean was among the first Jan. 6 rioters to reach the Capitol, marching there even before Trumpxe2x80x99s speech to supporters, and was among the first wave of people to break through police lines.

The Oath Keepers is also a far-right group that opposes what it sees as the federal governmentxe2x80x99s tyranny. Like the Proud Boys, dozens of Oath Keepers participated in the assault, with about a dozen famously entering the Capitol in a military-style xe2x80x9cstackxe2x80x9d formation. Twenty of the groupxe2x80x99s leaders are charged in the most sprawling case to emerge from the Jan. 6 riot. And prosecutors have presented evidence that the group stashed firearms at a hotel in Arlington, Va. xe2x80x94 a site its members referred to as a xe2x80x9cquick reaction forcexe2x80x9d they could tap into if the violence escalated even further, according to communications obtained by investigators.
Rhodes joined many of the 20 Oath Keepers currently facing Jan. 6-related charges at a rally point outside the Capitol, with photos and videos showing the leader convening the group amid the chaos. Text messages and radio communications obtained by prosecutors have detailed Rhodesxe2x80x99 extensive communication with many of his allies throughout the riot.

The post Michael Novakhov retweeted: German lawyer explains why #NordStream2 is a purely political project and why it still can be stopped. If one is ready to do the right thing. (In German) p.dw.com/p/43H7K?maca=d… first appeared on The Brookyn Times – bklyntimes.com. 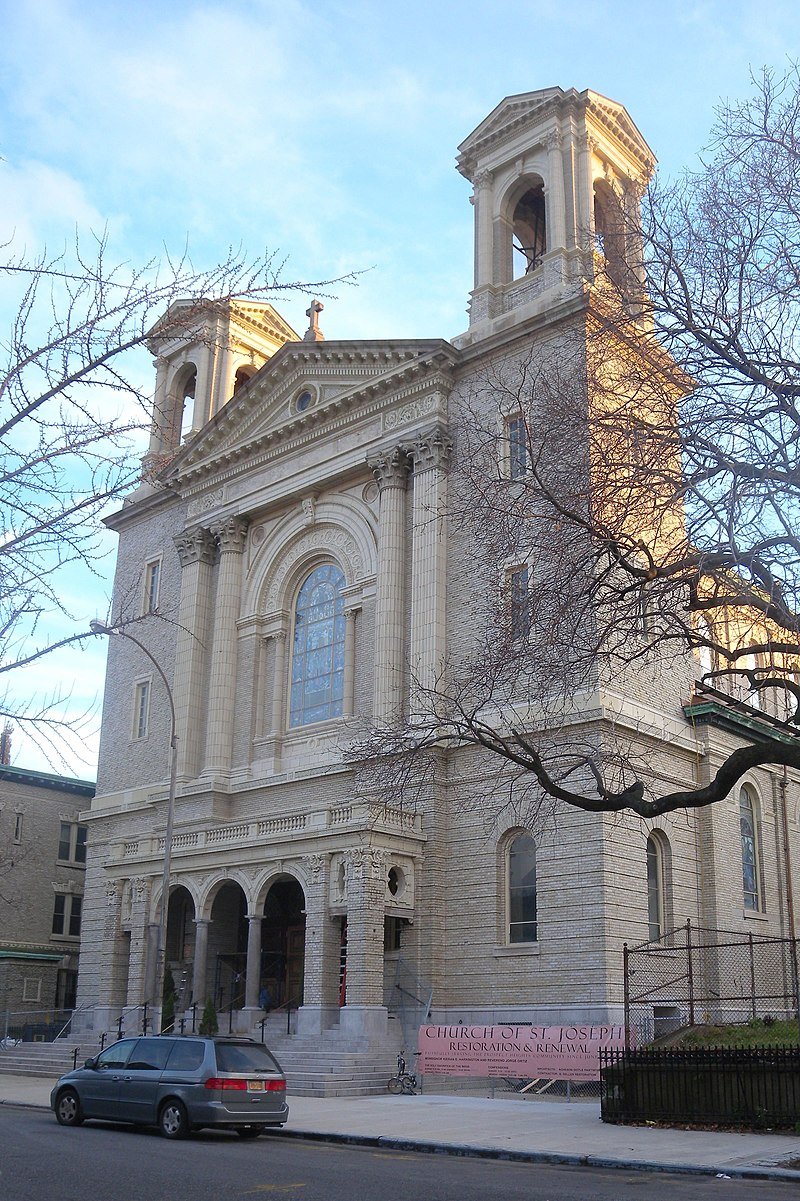 The post Bishop Brennan to be installed as Bishop of Brooklyn at Co-Cathedral of St. Joseph brooklyneagle.com/articles/2021/… first appeared on The Brookyn Times – bklyntimes.com. 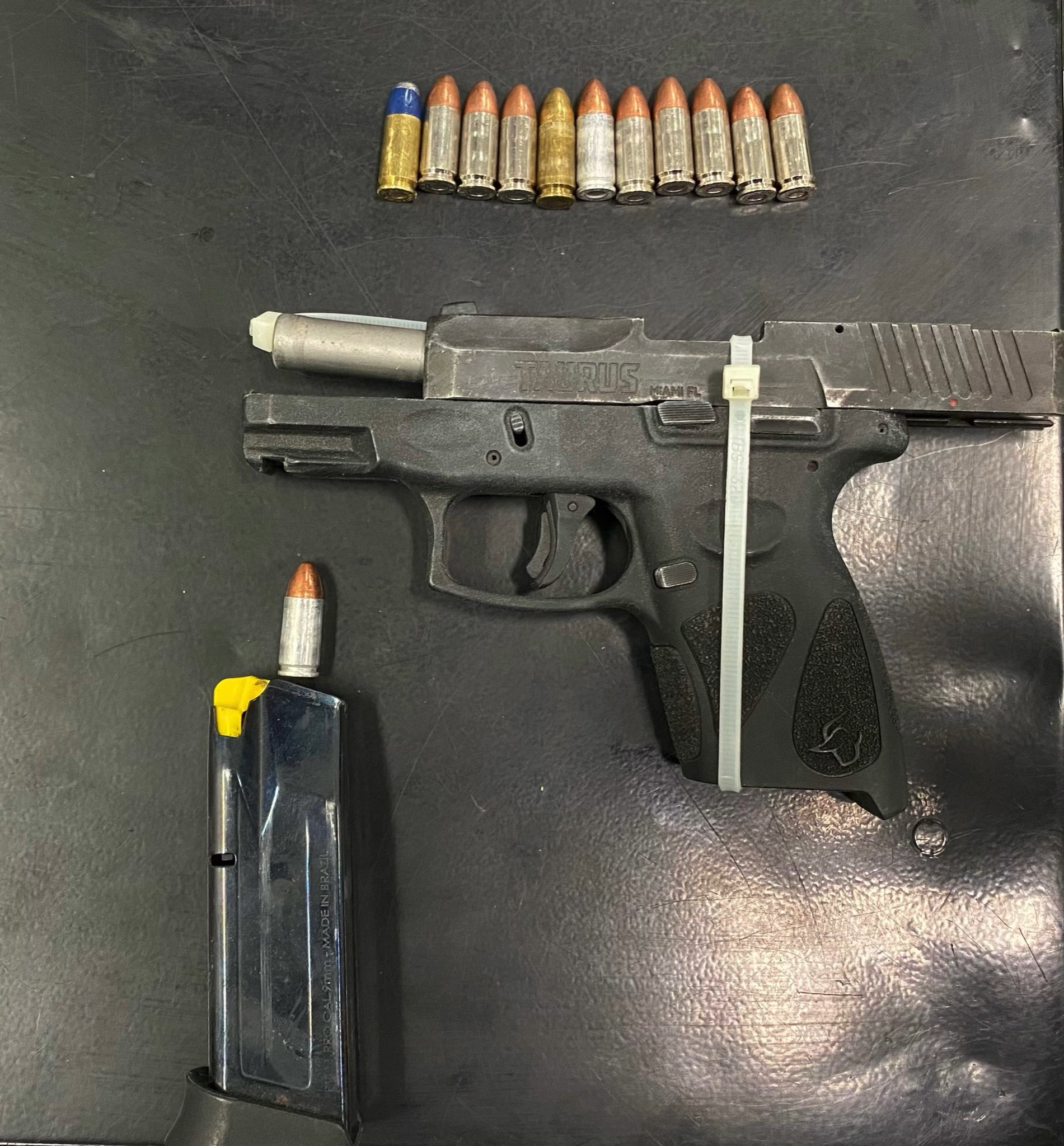 The post Michael Novakhov retweeted: When a car stop turns into a gun arrest. Great job by PO Hyson & PO Zaleski for removing this illegal firearm off the streets of #Astoria #onelessgun #anotherone @NYPDChiefOfDept @NYPDChiefPatrol @NYPDQueensNorth first appeared on The Brookyn Times – bklyntimes.com.

The post Malikah Shabazz, a daughter of Malcolm X, dies at 56 brooklyneagle.com/articles/2021/… first appeared on The Brookyn Times – bklyntimes.com. 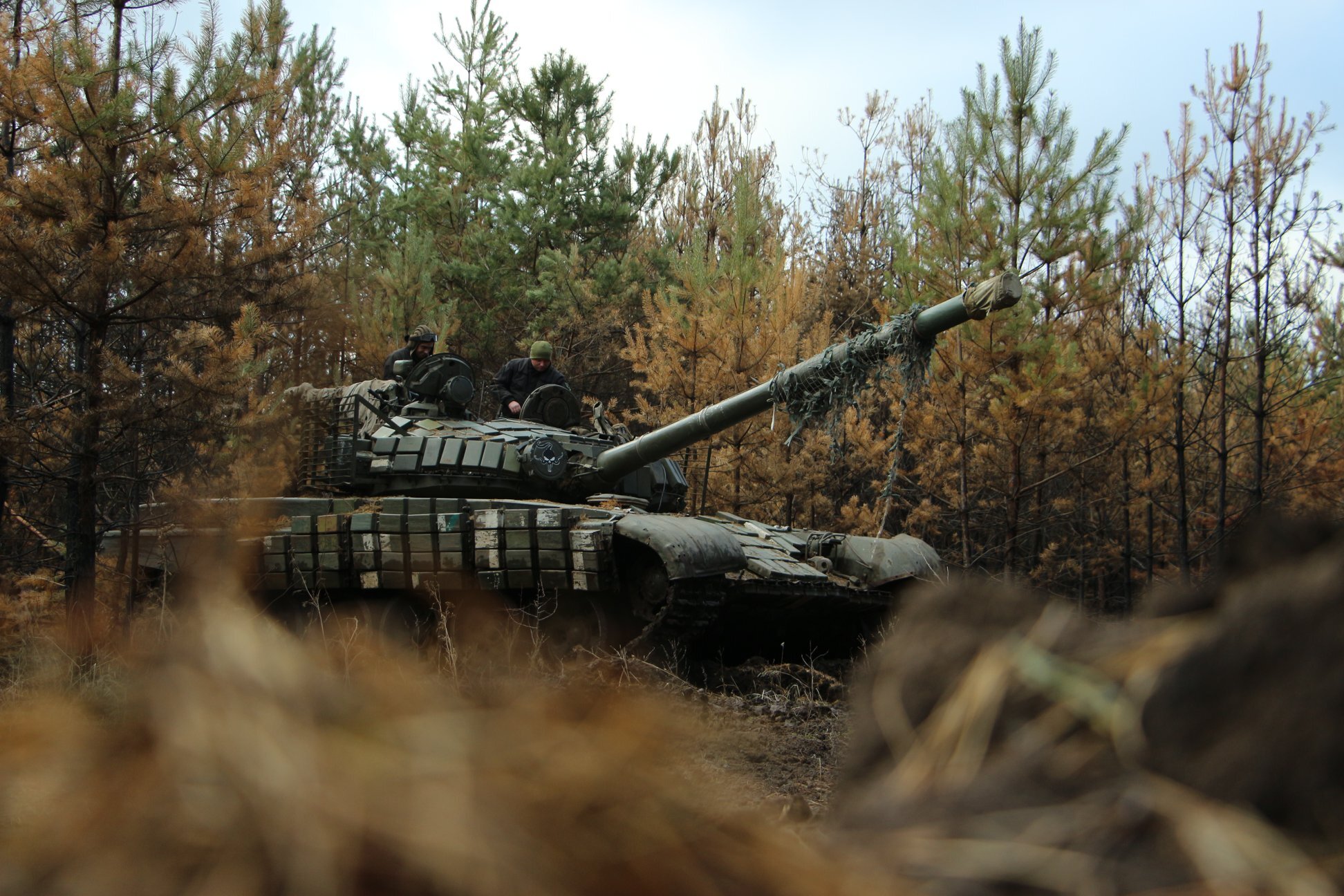 The post Michael Novakhov retweeted: Quick History Lesson! Thomas Jefferson hated — HATED! — NYC. He called it “a cloacina (sewer) of all the depravities of human nature.” And he didn’t mean it in a fun “Saturday night that got out of hand” way. He also hated Alexander Hamilton. theguardian.com/us-news/2021/n… first appeared on The Brookyn Times – bklyntimes.com. 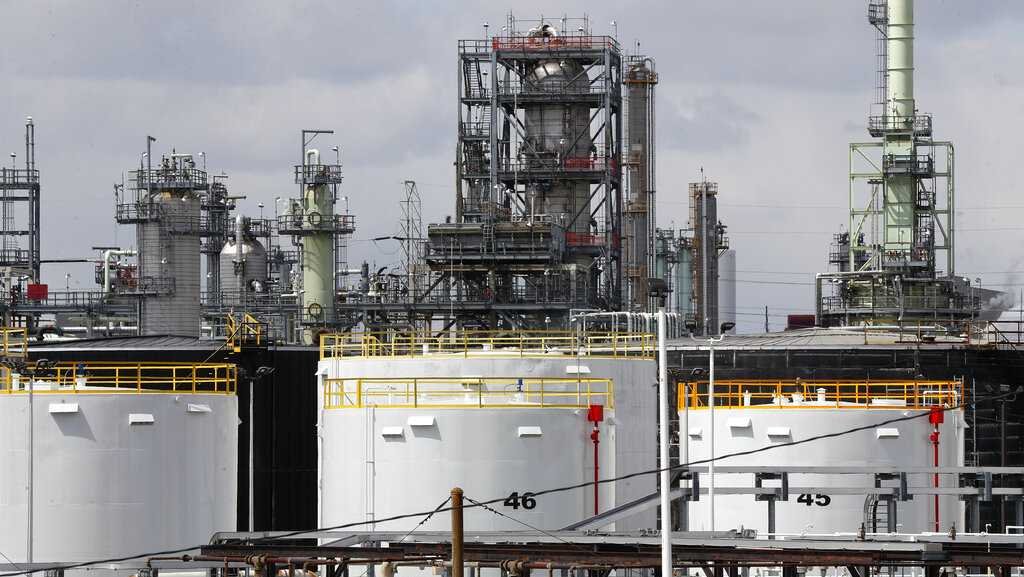 The post Michael Novakhov retweeted: Renowned author and political dissident Noam Chomsky slams President Biden’s foreign policy, particularly its aggressions toward China: “The U.S. will not tolerate the existence of a state that cannot be intimidated.” first appeared on The Brookyn Times – bklyntimes.com.