U.S. stock indexes and the dollar were flat on Tuesday after bellwether companies posted some profit beats but warned of a tough year ahead, while data showed U.S. business activity contracted for the seventh straight month in January.

S&P Global’s Flash U.S. Composite Output Index last month rose to 46.6, below a reading of 50 where growth begins, and companies reported soft demand amid high inflation that remained a headwind to customer spending.

Chris Williamson, an economist at S&P Global, said in a statement the survey indicated input costs have accelerated into the new year, partly due to upward wage pressures, which could encourage further aggressive tightening by the Federal Reserve.

The three major U.S. stock indexes fell as corporate results from bellwethers including 3M, Johnson & Johnson, Verizon and GE showed some profit beats but warned of a tough year ahead.

“You had this monster move in tech year-to-date, and now we have to face the music of ‘do they deliver consistent with the optimism or do they under-deliver,?'” said Thomas Hayes, chairman and managing member at Great Hill Capital LLC, referring to Nasdaq’s almost 10% gain so far this year.

Microsoft (MSFT.O) reports after the bell. “That’s going to really tell us where we are if the optimism is justified,” he said.

Earlier in Europe, S&P Global data for the euro zone reinforced expectations the European Central Bank (ECB) will raise rates by a further 50 basis points on Feb. 2, a day after the Fed is expected to have raised rates by 25 basis points.

Euro zone business activity made a surprise return to growth in January, according to the survey – the latest sign that the downturn in the bloc may not be as deep as feared.

Japan’s Nikkei (.N225) closed at a more than one-month high, recovering all its losses since the Bank of Japan’s surprise policy tweak last month. Many Asian markets remained closed for the Lunar New Year.

The euro was up 0.07% to $1.0876 against the dollar, holding near a nine-month high supported by expectations the ECB can continue to raise rates to curb inflation, without worrying too much about damaging growth.

“For the ECB, this should seal the deal for a 50-basis point hike next week,” said ING economists in a note.

Treasury yields were mostly lower in choppy trading as investors looked ahead to next week’s Fed policy meeting. 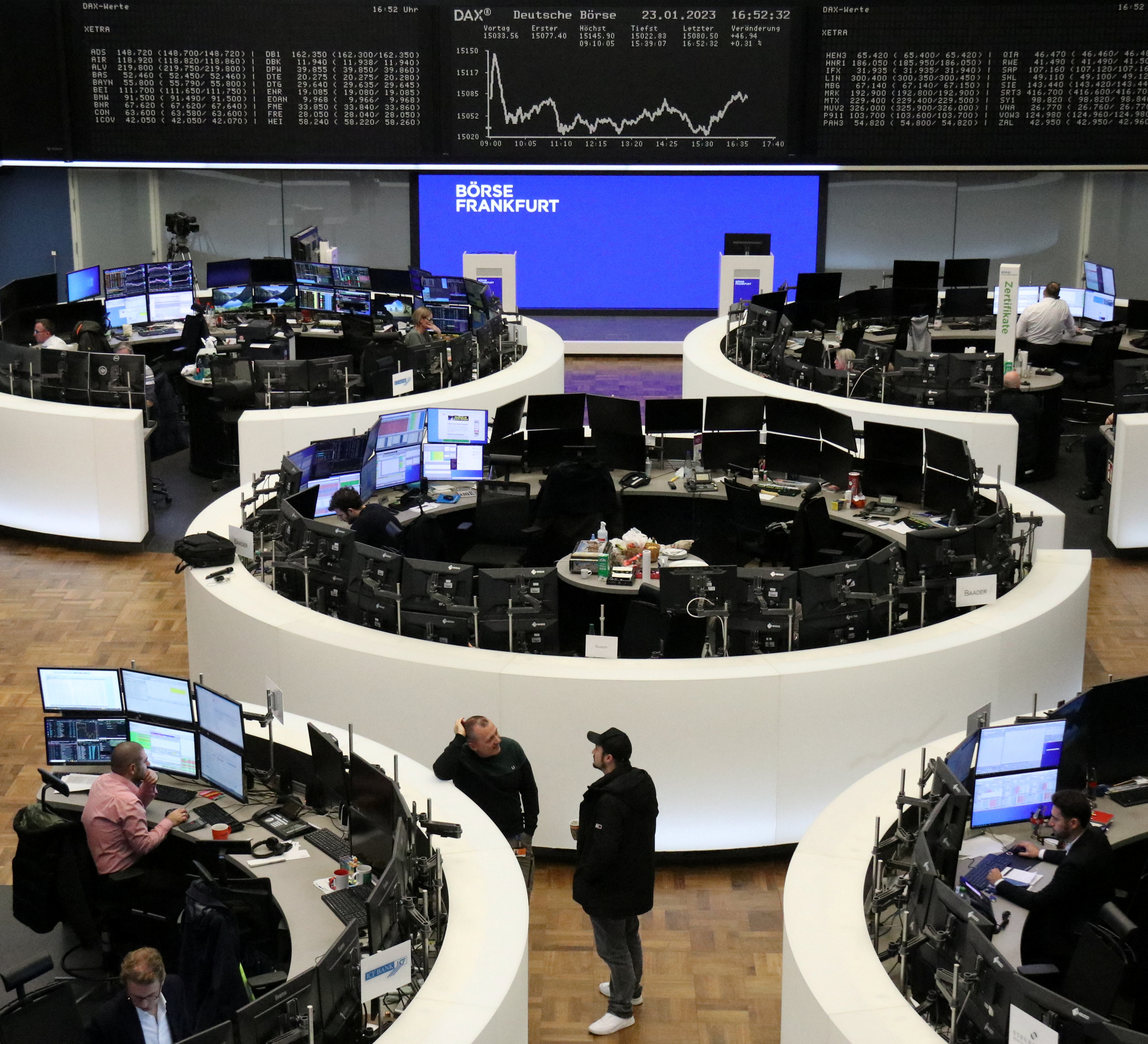 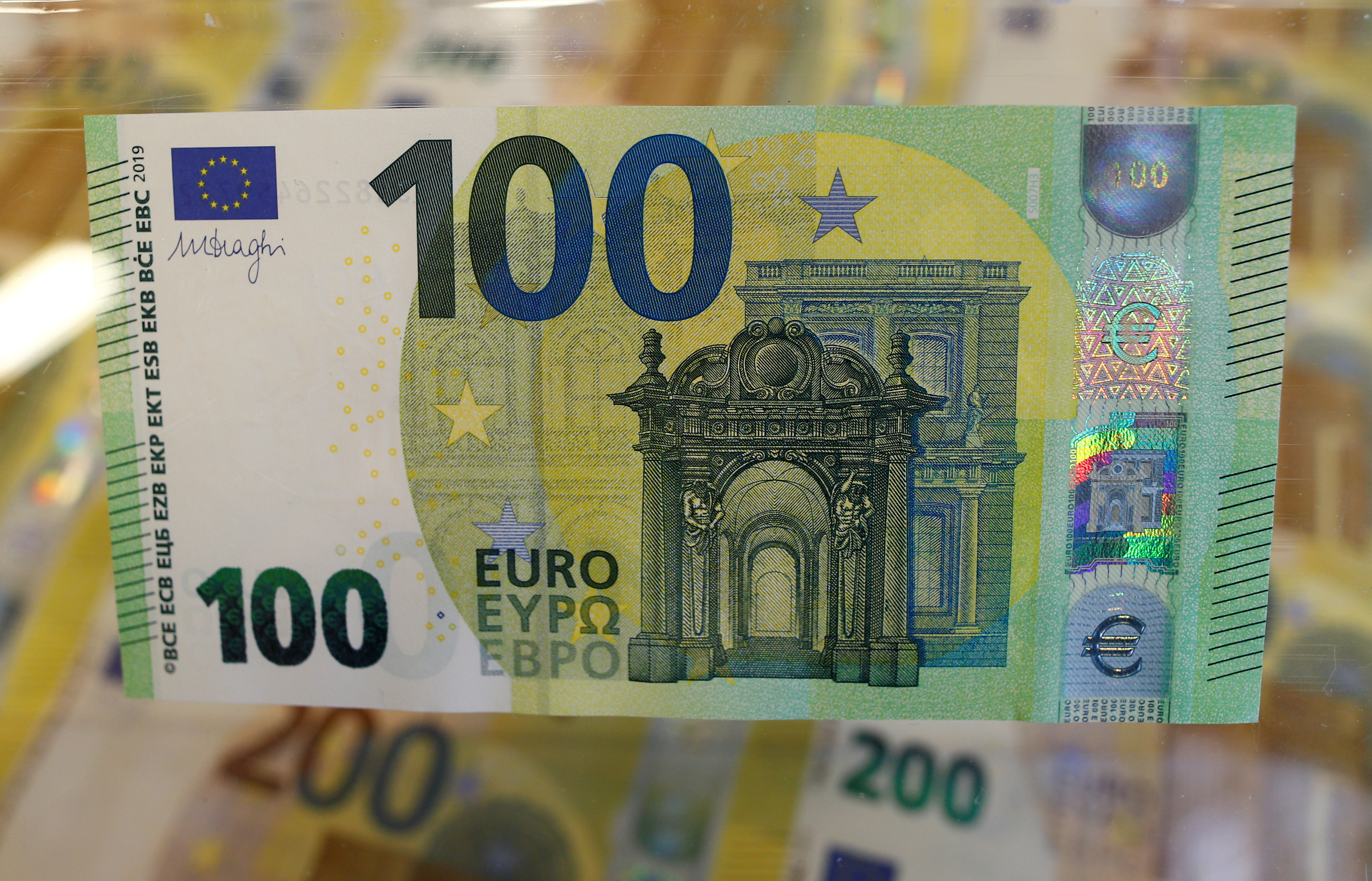 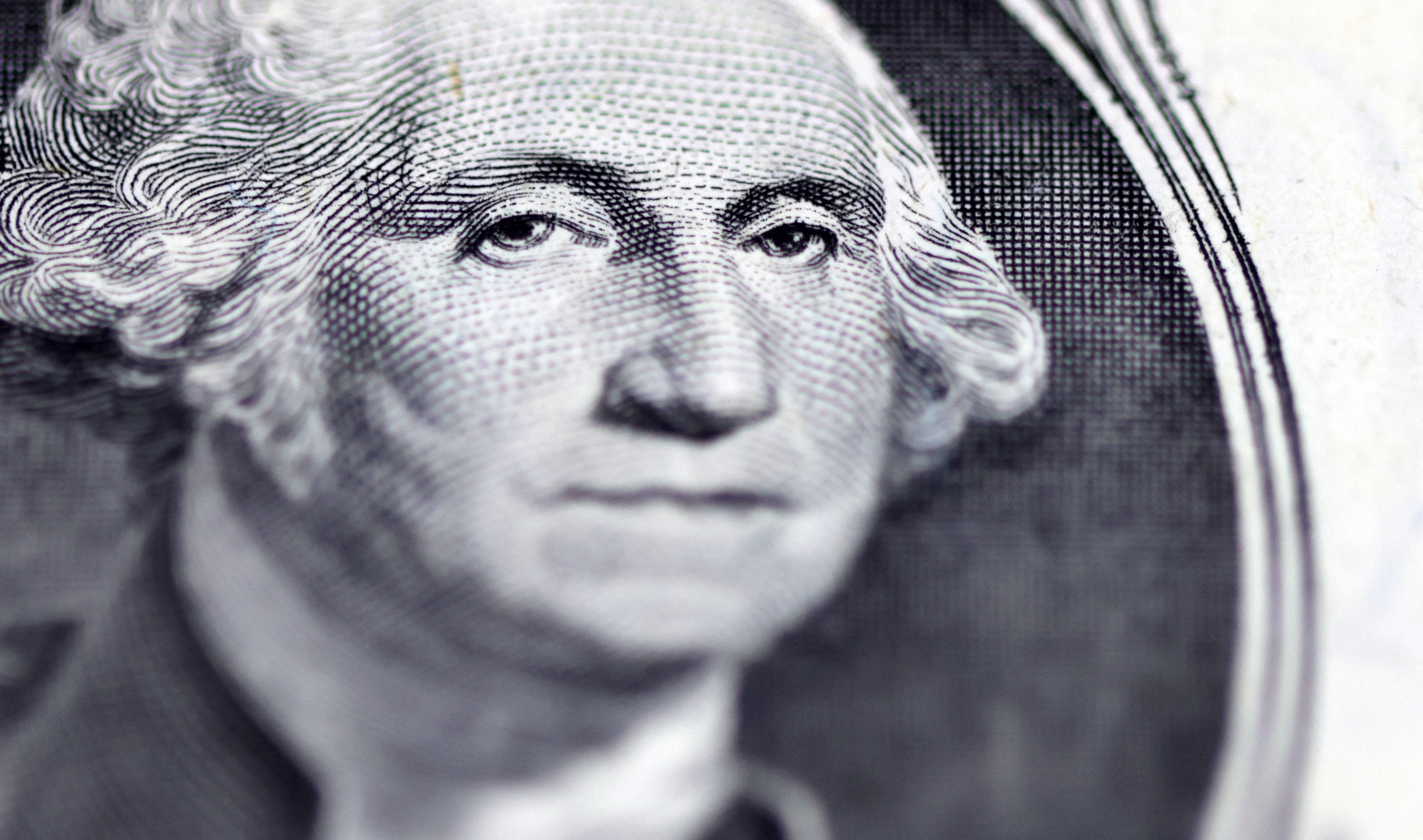