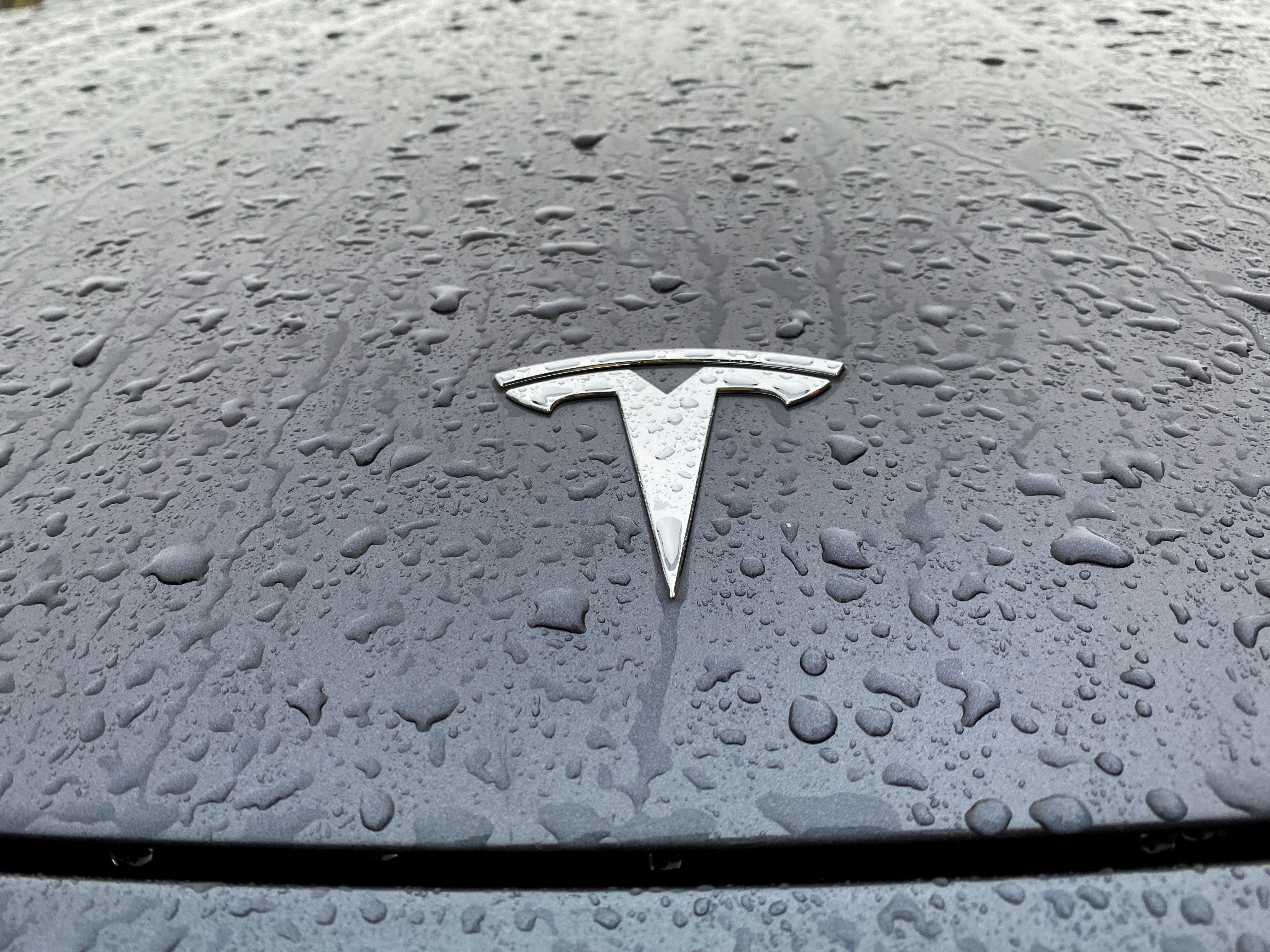 A view shows the Tesla logo on the hood of a car in Oslo, Norway Nov. 10, 2022. REUTERS/Victoria Klesty

Tesla Inc (TSLA.O) said on Tuesday it would invest more than $3.6 billion to expand its Nevada Gigafactory complex with two new factories, one to mass produce its long-delayed Semi electric truck and the other to make its new 4680 battery cell.

The cell plant would be able to make enough batteries for 2 million light-duty vehicles annually, including batteries using the 4680-type cell. The 4680 is key to Tesla meeting a goal of halving battery costs and ramping up battery production nearly 100-fold by 2030.

Together, the facilities will employ about 3,000 people, extending the electric vehicle maker’s complex east of Reno, where it runs a battery joint venture with Japan’s Panasonic Corp (6752.T) and makes vehicle parts and power backup systems.

Panasonic currently supplies cells to the gigafactory, and Tesla assembles them into battery packs there.

Tesla has struggled to ramp up production of the 4680 at its factories in Fremont, California, and Austin, Texas. Experts say the dry-coating technique used to produce the bigger cells in these batteries is new and unproven and the company has been having trouble scaling up manufacturing to the point where the big cost savings kick in.

The move suggests Tesla is finally committing to large-scale production of the Semi, which was initially supposed to begin rolling out of factory doors in 2019. Tesla made the first Semi deliveries in December to PepsiCo (PEP.O) but there is no sign of a high rate of output of the model.

The Semi is a truck for 18-wheel semi-trailer vehicles and has a range of 500 miles (800 kilometers) on a single charge with a gross weight of 81,000 pounds (37 tonnes), including trailer and cargo. It may qualify for tax credits of $40,000 offered for clean commercial vehicles under the Inflation Reduction Act.

Tesla Chair Robyn Denholm said in November that Tesla might produce 100 Semis in 2022, but the company disclosed no figure for the model in its fourth-quarter production report.