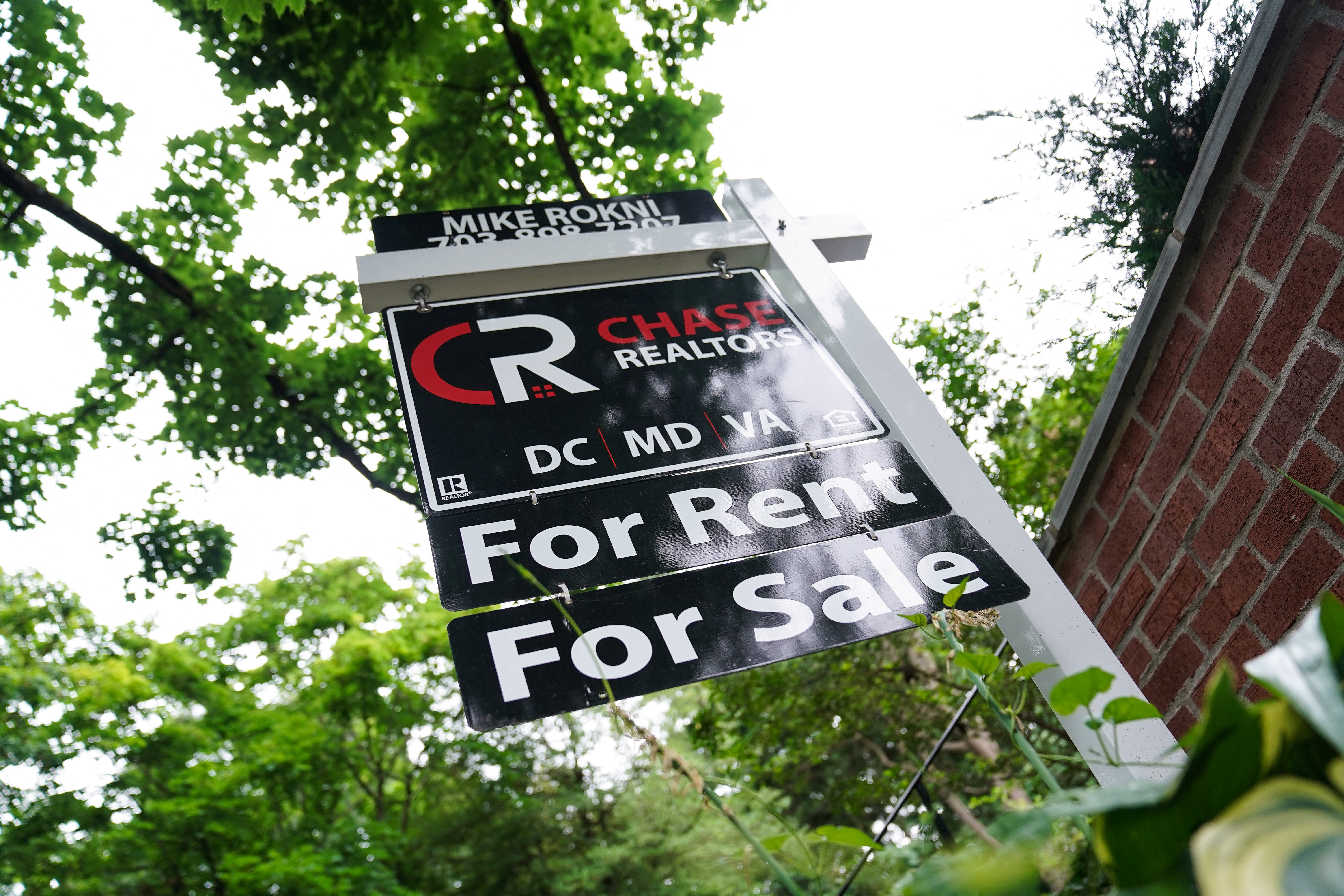 Contracts to buy U.S. previously owned homes fell for a fifth straight month in October as the housing market continued to sag amid higher mortgage rates.

The National Association of Realtors (NAR) said on Wednesday its Pending Home Sales Index, based on signed contracts, fell 4.6% to 77.1 last month.

Economists polled by Reuters had forecast contracts, which become sales after a month or two, would fall 5.0%. Pending home sales dropped 37.0% in October on a year-on-year basis.

Contracts declined in three of the nation’s four regions. In the Midwest, contracts rose 3.3% but are down 32.1% from the same month one year ago.

The overall decline in signed contracts suggested that existing home sales would continue to fall after posting their ninth straight monthly decrease in October.

The interest-rate sensitive housing sector has been hit hardest by the Federal Reserve’s swiftest increase in its policy rate since the early 1980s, designed to bring down high inflation by reducing demand across the economy.

By the Fed’s preferred measure, inflation is still running more than three times its 2% goal, having risen at its fastest pace in 40 years.

The Fed has lifted its benchmark overnight interest rate from near zero in March to the current range of 3.75% to 4.0%. Compared to the last four meetings though, a smaller half-percentage point hike is expected at the end of its next policy meeting on Dec. 13-14 with smaller increments seen into early 2023 as policymakers eye a stopping point.

As a result, mortgage rates, for which the yield on the 10-year Treasury note acts as a benchmark, are now off their recent 20-year highs.

The 30-year fixed mortgage rate averaged 6.49% last week, a fall of more than half a percentage point in the last four weeks, according to data from the Mortgage Bankers Association. That’s still well above the 3.18% average during the same period last year.